Long Haul On The B787 Dreamliner In Economy

Norwegian is basically cheap and cheerful. Not quite EasyJet or Ryanair, but the closest I’ve been on an international flight, especially this far and to the US. Good thing has been it’s one of the new Dreamliner aircraft so it is pretty modern and comfortable. And things like the entertainment system work well, even if the movies etc. are limited and not that new. 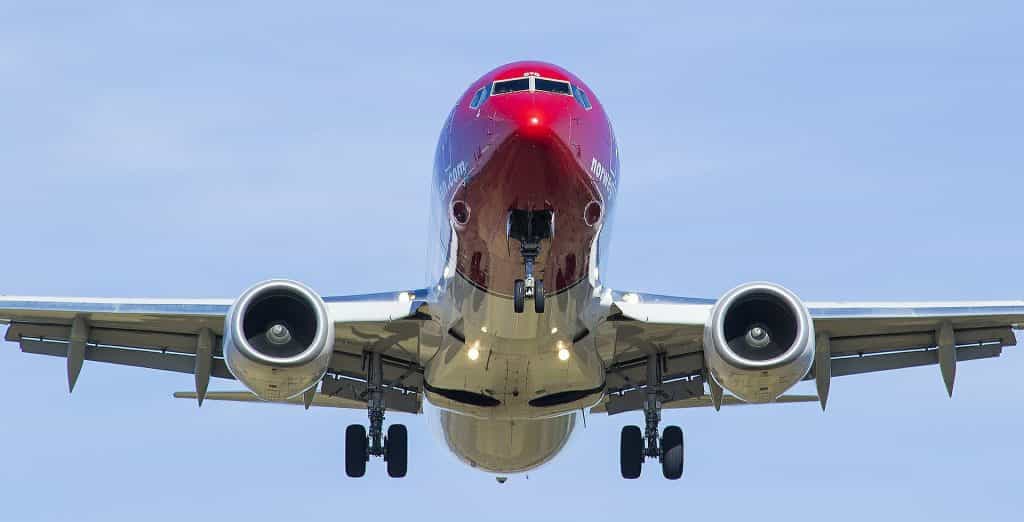 Kids stuff is very limited overall. There is a kids entertainment channel, and some games, and a pretty cool thing with the flight map showing animals around the world etc., but it’s nothing like the major airlines and no amenity packs

Food on the Norwegian 787 Dreamliner

I actually thought they weren’t going to provide a meal at one point as they mentioned “ordering in advance”, so I grabbed a sandwich just before a service was provided – it was overall pretty basic with a pretty average hot meal … although you do get an alcoholic beverage if you want one (I grabbed a can of Heineken!).

There was a sandwich handed out towards the end of the flight as a second meal but it was terrible and I didn’t eat it – comes in a brown paper bag. Later, I discovered if you are on a low fare ticket – a meal is not included in the price and must be pre-ordered.

Overall, it’s fine. There are no frills flying Norwegian long haul, but that is representative in the price – about £300-£500 cheaper than say Virgin or BA …almost half their price in total.

I would fly Norwegian airlines long haul again (if I was by myself) but there are certainly better options.

Is there anything I’ve missed out for this Norwegian long haul review? Please do let me know below.

I’ve flown Norwegian from Gatwick to Denver, Colorado. The seats in economy class are horrendous - so uncomfortable. The old saying is true: you get what you pay for.