Things To Do Near Peppa Pig World

If you are in Hampshire with young children for half term, holiday or a mini break it is likely Peppa Pig World and Paultons Park will feature heavily in your plans! It can take  2-3 days to see the park in its entirety (depending on the weather and season), but if you are in the area for a bit longer there are plenty of other things to do near Peppa Pig World too. If you are wondering what can toddlers do in the New Forest, then the answer is plenty! 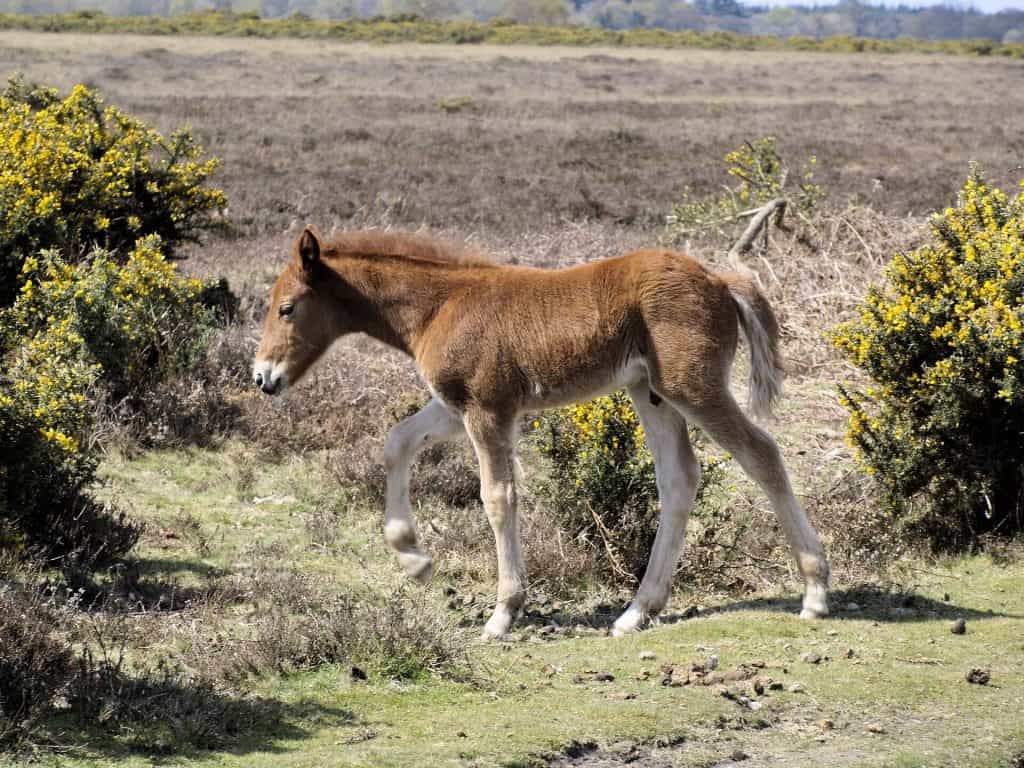 Things to do near Peppa Pig World/ Paultons Park

Pony Treks in the New Forest 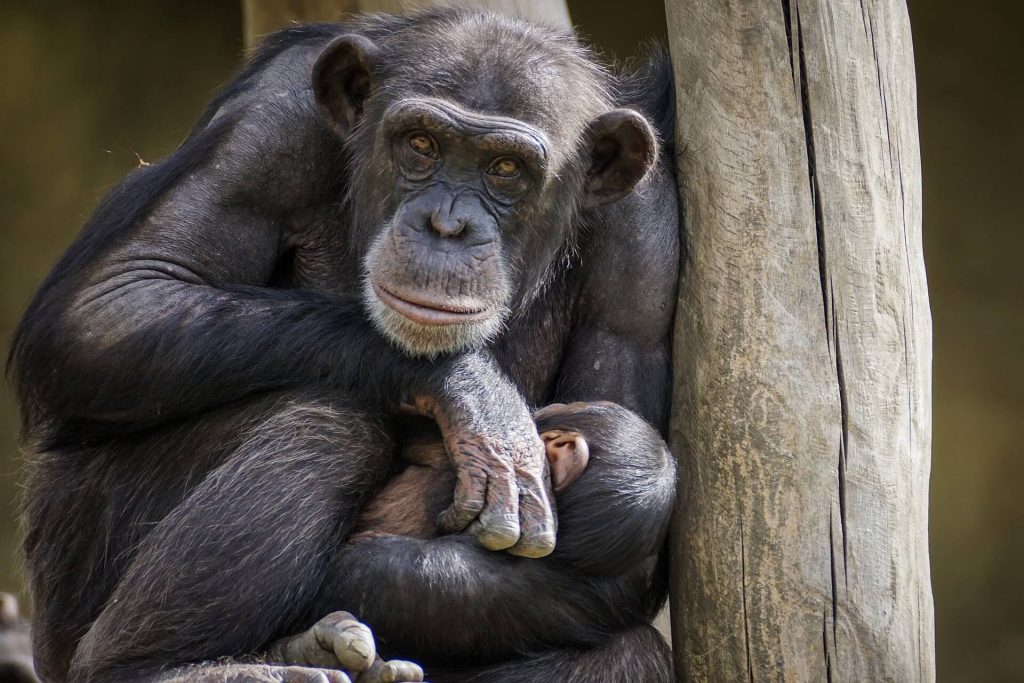 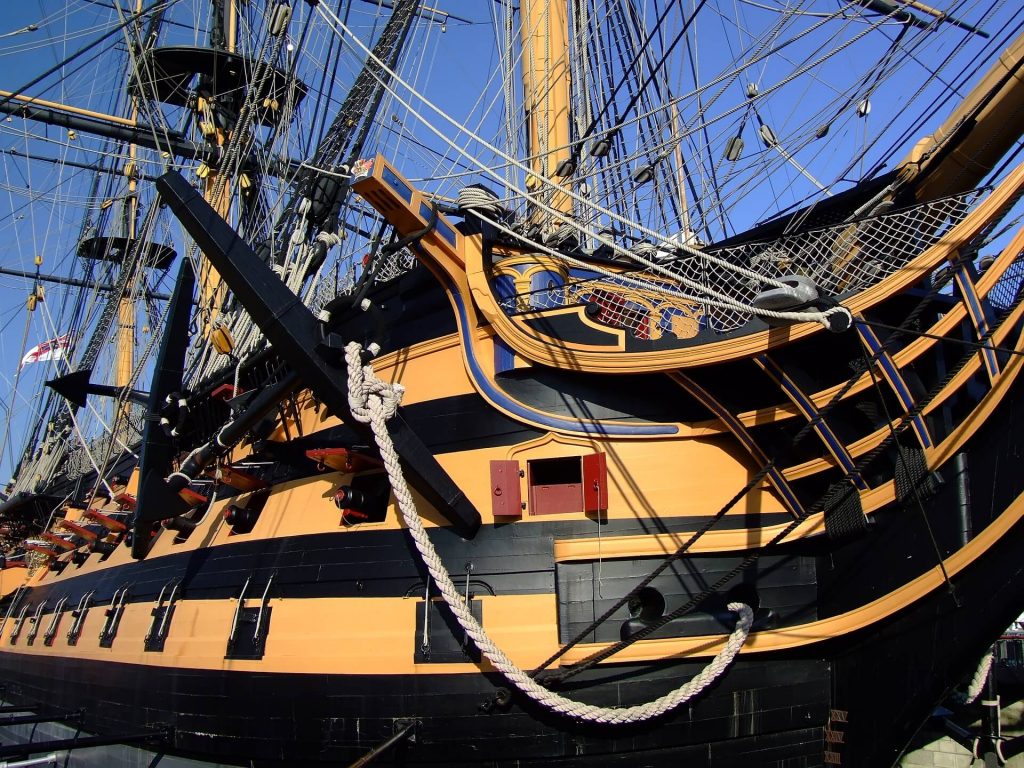 Portsmouth Historic Dockyard is home to the Royal Navy’s most famous warship, HMS Victory.  Best known for her role in the Battle of Trafalgar, the Victory currently has a dual role as the Flagship of the First Sea Lord and as a living museum to the Georgian Navy.  At this dockyard, you can go onboard and explore real ships and submarines. Kids can use the climbing wall inside Action Stations or try simulators, the Ninja Force assault course, and more.

Claire from Tin Box Traveller add, “Portsmouth Historic Dockyard is a full on day out with action, history and interactive exhibits. There are 11 attractions in total ranging from Nelson’s flag ship, HMS Victory, to harbour cruises and high ropes in the Action Stations boat house. It’s impossible to see and do everything in a day, so the good news is your tickets are valid for a year. Throughout the year the dockyard also hosts music events and festivals. For more of her tips on things to do in Portsmouth with kids see here. 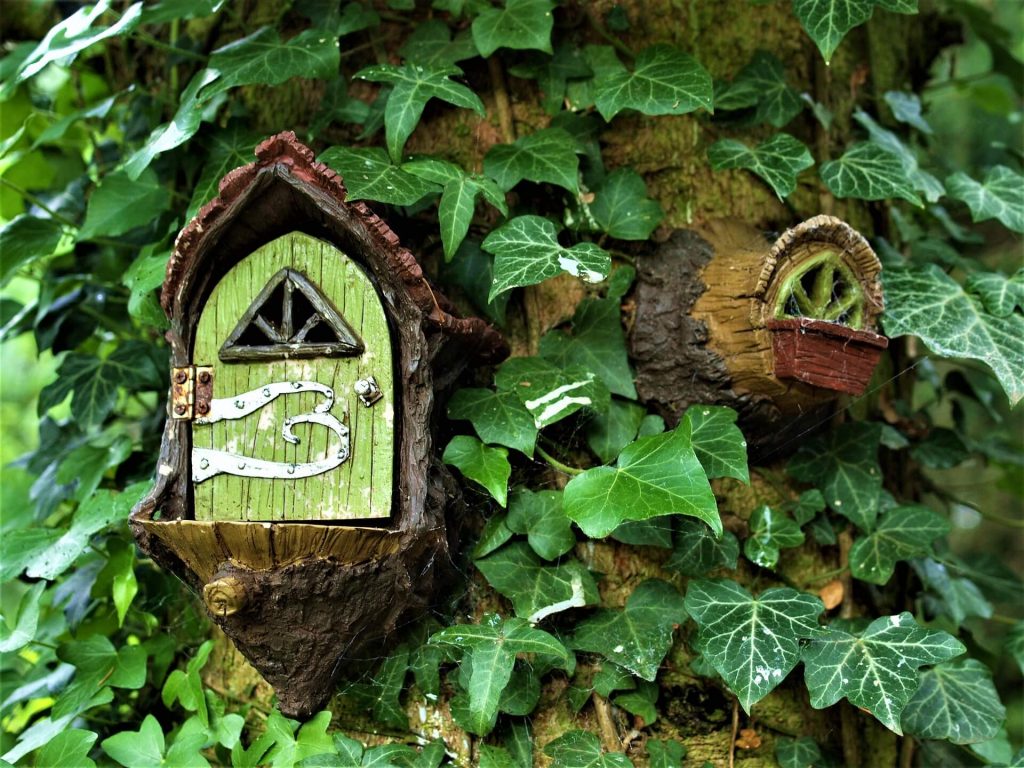 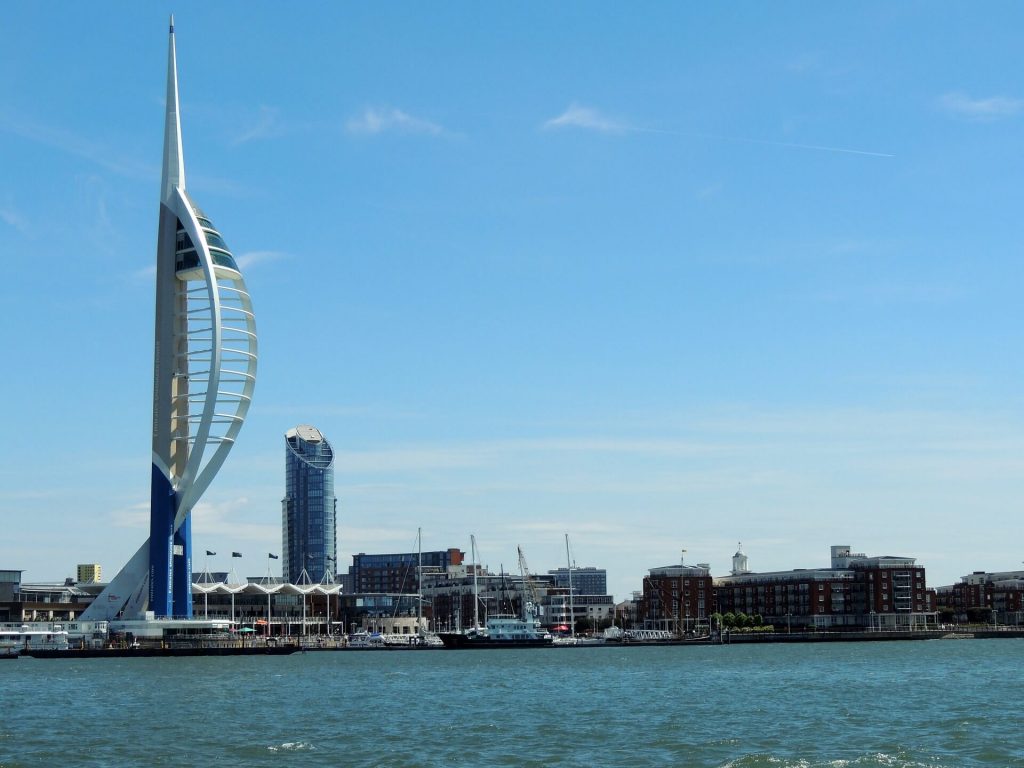 If you are looking for family friendly accommodation near Peppa Pig World/ Paultons Park and in Hampshire, this detailed post will help you.